The ISIS Defense in Iraq and Syria: Countering an Adaptive Enemy 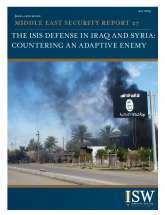 The U.S. must recognize that its policy of defeating ISIS is insufficient. The U.S. and other anti-ISIS actors are facing a new environment in 2015 in which the underlying assumptions that allowed the U.S. to promote limited wars and surgical counter-terrorism strategies are no longer valid. Policymakers must now make strategic planning decisions assuming that disorder in Syria and the fragility of Iraq’s security will continue into the future. This strategic inflection requires that the U.S. reconcile its policy of defeating ISIS with the absence of a regional policy to stabilize the Middle East region.

The only way to defeat ISIS, which is necessary for U.S. national security, is to guarantee a ground force that will occupy, secure, and rebuild Syria, and Iraq to a lesser extent. More limited solutions are insufficient to shape ground conditions that promote stability and reduce the opportunity for groups like ISIS to remain.

The U.S. is not a suitable unilateral occupying force in 2015 because anti-U.S. sentiment in these countries has risen to staggering levels.

Iran is also not suitable or capable, as demonstrated by its inability to help the Assad regime win its war in Syria, its tactical inability to clear ISIS from Tikrit in Iraq, its state sponsorship of terrorism, and its strategic objectives to destroy other states in the region.

The Arab coalition currently fighting the Houthis in Yemen is likewise unsuitable, given the likelihood that it would also condone persecution of minority Shi’a populations; it is also incapable, given what little its current air campaign in Yemen has accomplished as of April 2015. The Arab coalition is also risky because it treats Iraq and Syria as battle grounds for a sectarian war against Iran instead of unified state-building missions that are necessary to defeat ISIS and al-Qaeda. U.S. leadership is therefore essential.

Partnership is also essential, because the U.S. is no longer a legitimate ally in the eyes of many populations in the region. 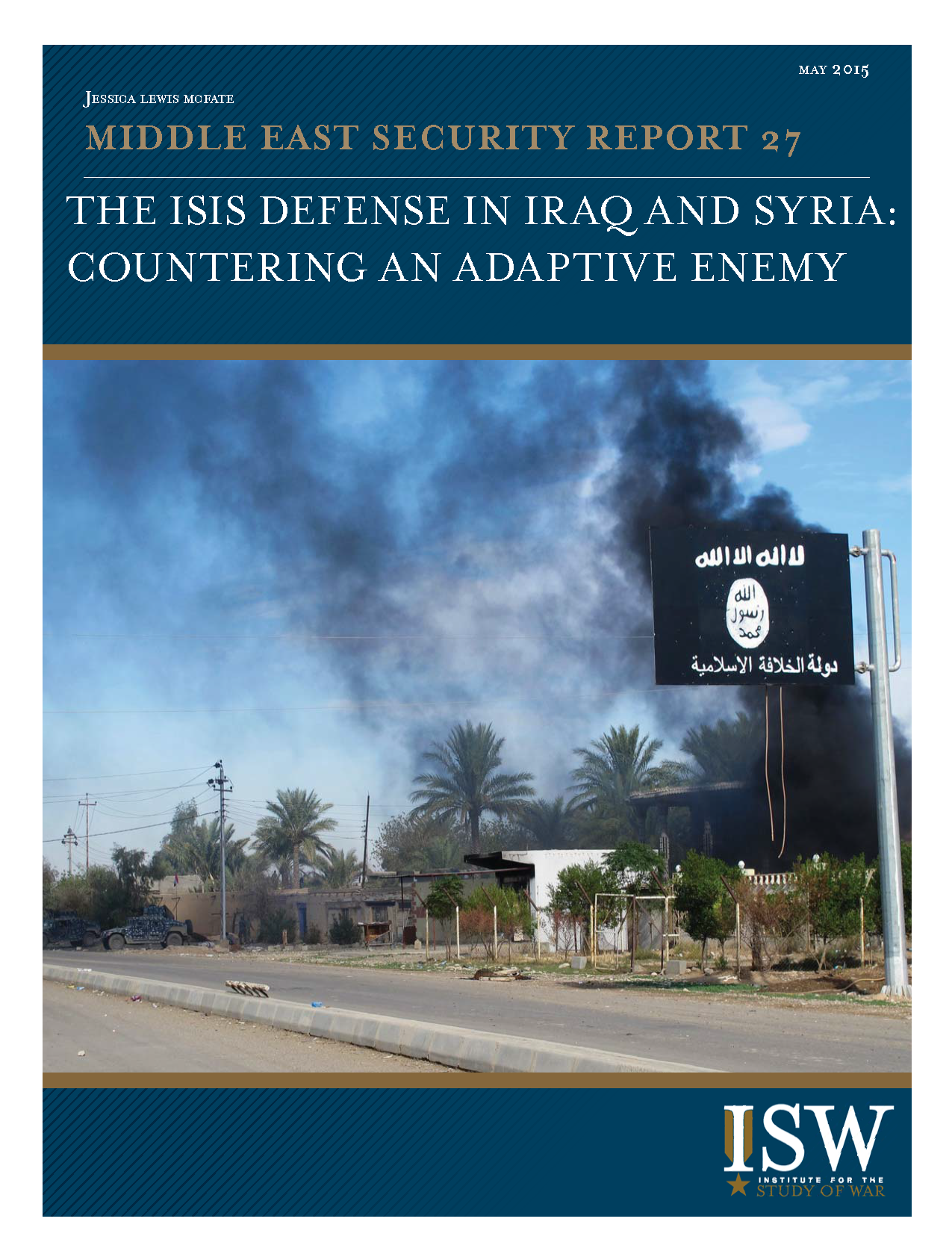