The Kremlin is reportedly attempting to mobilize industry to support prolonged war efforts in Ukraine. The Ukrainian Main Military Intelligence Directorate (GUR) reported that the Kremlin initiated the “industrial mobilization” of the defense enterprises in early August, banning some employees and the entire leadership at the Russian state industrial conglomerate company Rostec from taking vacations. The GUR added that the Military-Industrial Commission of the Russian Federation, chaired by Russian President Vladimir Putin, is preparing to change the state defense order program by early September to increase expenditures by 600-700 billion rubles (approximately $10 billion). Russian outlet Ura also reported that Russian Defense Minister Sergey Shoigu likely visited the Uralvagonzavod factory, the largest tank manufacturer in Russia and the producer of Russia’s T-72 main battle tanks, on August 12. The GUR previously reported that Uralvagonzavod faced financial issues due to Western-enforced sanctions and failure to meet state contract obligations. If true, Shoigu’s visit could suggest that the Kremlin is attempting to restart or expand the operation of the military-industrial complex. ISW has previously reported that the Kremlin has been conducting a crypto-mobilization of the Russian economy by proposing an amendment to the federal laws on Russian Armed Forces supply matters to the Russian State Duma on June 30. The amendment obliges Russian businesses, regardless of ownership, to fulfill Russian military orders and allows the Kremlin to change work conditions for employees. Putin signed the amendment on July 14, which indicates that the Kremlin will continue to introduce more measures to expand the Kremlin’s direct control over the operations of Russia’s military-industrial complex.

Russian forces are likely using Ukraine’s Zaporizhzhia Nuclear Power Plant (NPP) in Enerhodar to play on Western fears of a nuclear disaster in Ukraine, likely in an effort to degrade Western will to provide military support to a Ukrainian counteroffensive. International Atomic Energy Agency (IAEA) Director General Rafael Grossi said on August 3 that Ukraine’s Zaporizhzhia Nuclear Power Plant (NPP), which is currently occupied by Russian forces, is “completely out of control” and that “every principle of nuclear safety has been violated” at the plant. He warned that Russian forces are not respecting the physical integrity of the plant and pleaded with Russia and Ukraine to quickly facilitate a visit of IAEA monitors to the complex. Russian Zaporizhia Occupation Administration Head Evgeniy Balitskyi responded that the IAEA was welcome at the plant: “We are ready to show how the Russian military guards it today, and how Ukraine, which receives weapons from the West, uses these weapons, including drones, to attack the nuclear plant, acting like a monkey with a grenade.” Russian officials are framing Ukraine as irresponsibly using Western-provided weapons and risking nuclear disaster to dissuade Western and other allied states from providing additional military support to Ukraine’s looming southern counteroffensive. 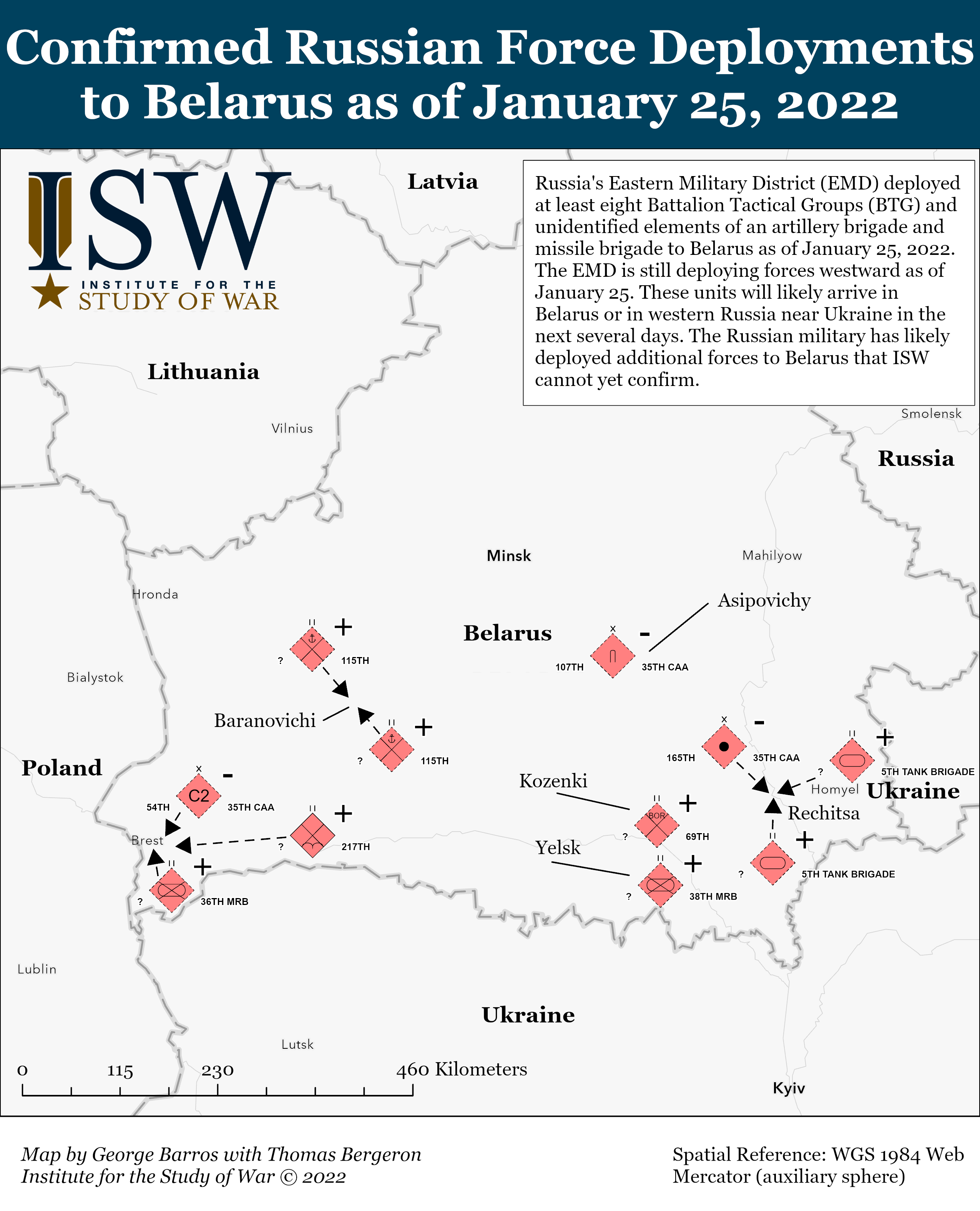 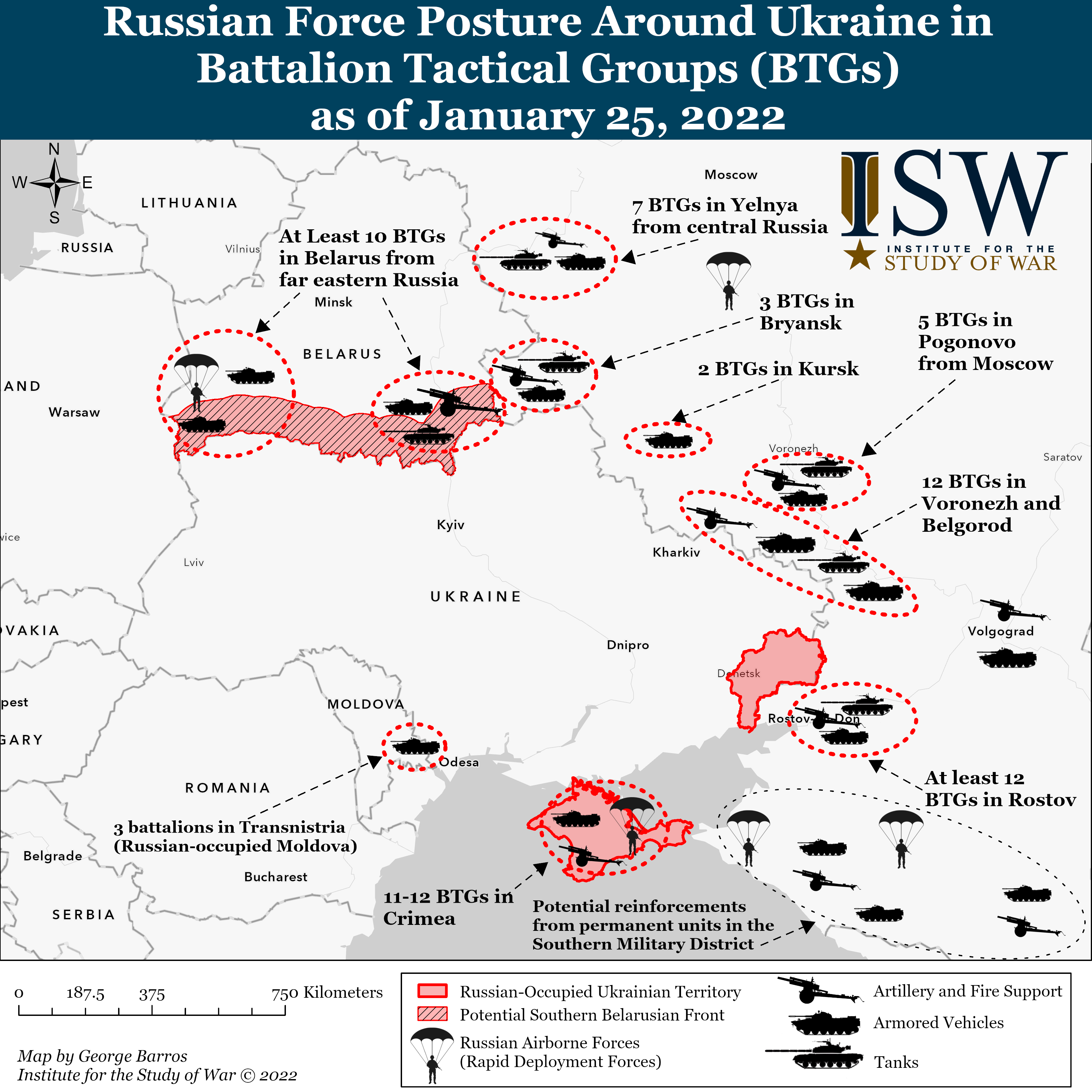 With Volodymyr Zelensky's rise to power in Ukraine, the Kremlin likely sees an opportunity to gradually regain Russian economic and political influence in Ukraine. Other key constituencies with agendas that will disrupt Ukraine's reform path also perceive opportunities in this critical moment.